Suitable for all skin types

As the name suggests, birthmarks are areas of discolouration on the skin which are present from birth and are often permanent. They may appear as red, pink, purple or brown patches and vary in size. Birthmarks can occur on any part of the body.

Salmon patches are the most common type of vascular birthmark. They appear as faint pink or red patches usually on a baby’s face or neck after birth. Salmon patches tend to fade after a few months, but some may take a few years to disappear completely.

Strawberry marks are raised, mole-like, pink, red or purple birthmarks. They get their name because of their texture and colour. They are relatively common, affecting around 5% of newborn babies. They usually disappear by the time the child reaches the age of seven, but will first become bigger before they shrink and eventually fade away completely. Some strawberry marks may require treatment; speak to a GP if you are concerned.

Café-au-lait spots are pale, flat coffee-coloured patches of skin. Like most birthmarks, they are harmless, but if a child has more than six of these marks before they reach the age of five years old, it might be a symptom of a genetic condition called neurofibromatosis. Speak to your GP if you are concerned.

Mongolian spots are a bluish grey in colour, a bit like a bruise. They are most common in babies with darker skin tones and are usually found on the back or buttocks. These birthmarks usually disappear with time, usually before the child turns four.

Congenital moles also referred to as congenital melanocytic naevi, are large black or brown marks which are present from birth. They are caused by clusters of melanin beneath the surface of the skin and are quite common. They can become raised or hairy with time and may change colour during hormonal changes, such as during puberty. If you are concerned that your congenital moles have changed shape or colour, consult a dermotologist or your GP. 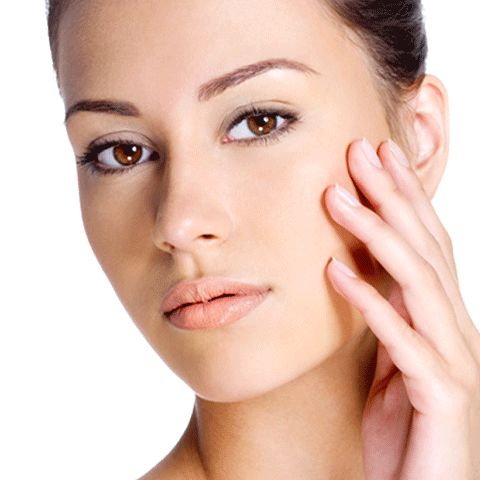 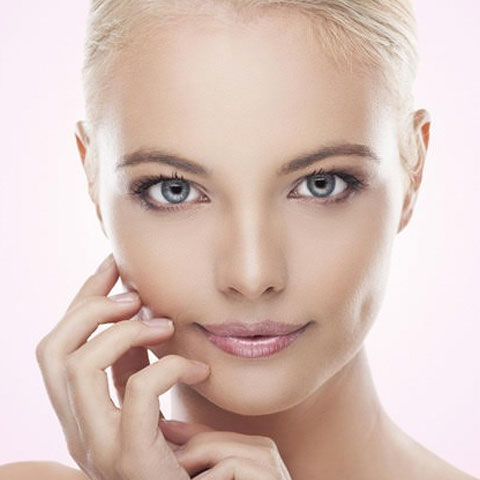 How does Pigmentation, flat mole and Birthmark removal work?

The ND Yag Q switched laser treatment works by targeting the abnormal blood vessels or areas of pigmentation, breaking them up into tiny fragments so they can darken and flake away. The laser is targeted, so although it’s powerful, it won’t damage the surrounding skin. 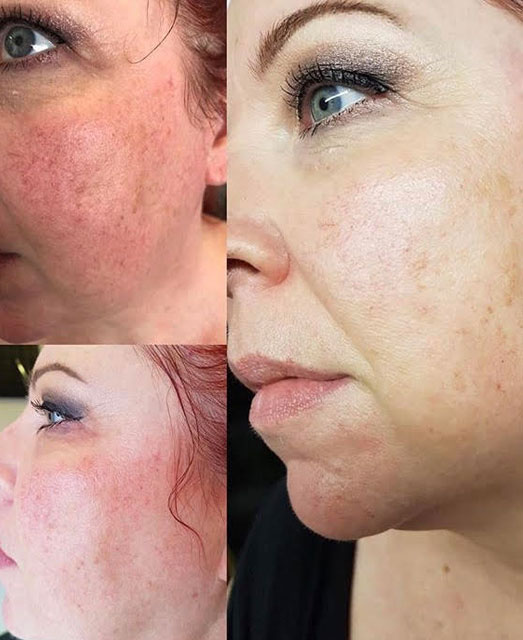 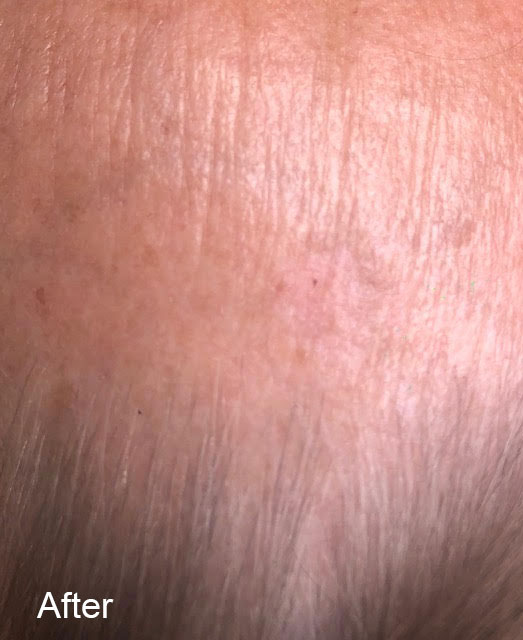 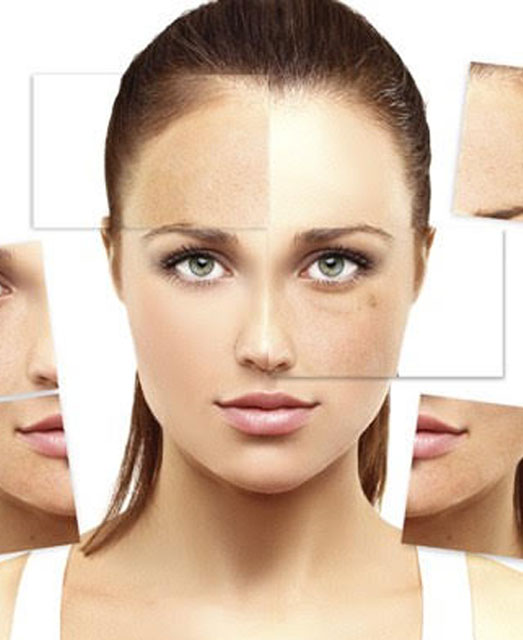 How many sessions do you need to remove the pigmentation or birthmark?

You may need 3-5 treatment sessions in order to remove the birthmark or pigmentation completely and results can vary from person to person. Interval times between the treatments is 6 weeks.

What birthmarks, moles or pigmentation can be treated?

If the birthmark, mole or pigmentation is raised we cannot treat it

Pigmentation removal can cause a stinging sensation but most people do not experience high level of discomfort during the treatment. Local anaesthetic cream can be used and/or pain relief, such as paracetamol. Redness in the area is common after the procedure, but subsides quickly. The skin will be sensitive after your treatment so we recommend high-factor sun block and aloe vera.

Contact Us to Make an Appointment for a Free Consultation.

Yes, it’s very safe. The laser energy is selectively absorbed by the pigmentation only, meaning that surrounding tissues are not affected and there is no lasting damage to the skin.

What brand of machine do you use?

Allwhite Laser is an internationally renowned manufacturer with offices in Europe, Asia and North America. Allwhite Laser offers the most innovative technology and is at the forefront of the laser & light industry today. The company has implemented dozens of advanced technological innovations for medical and beauty machines. High quality manufacturing within the last 2 decades has made AW3® into the most powerful brand. 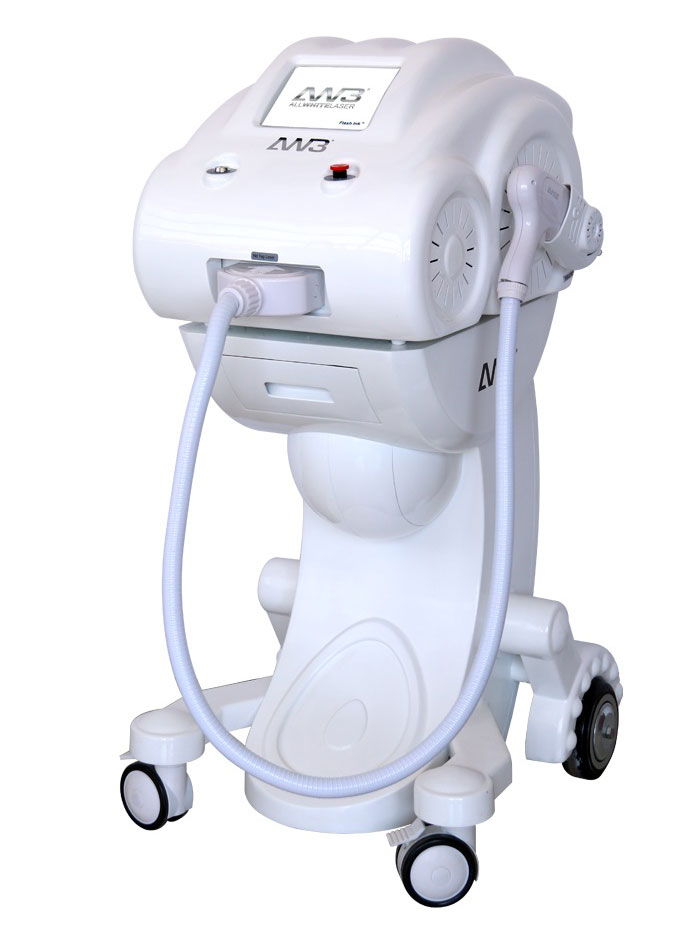 Be the best you can be
Resolve your hair, body & skin problems today… 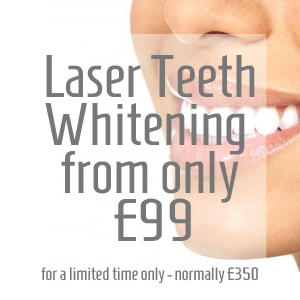 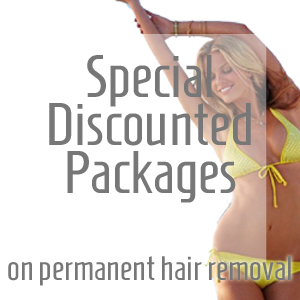 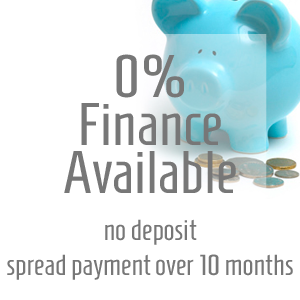 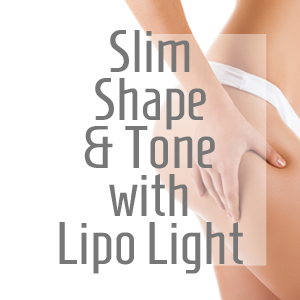 *Price Match Promise only applies to the clinics original prices or offers and not discounted third party websites.